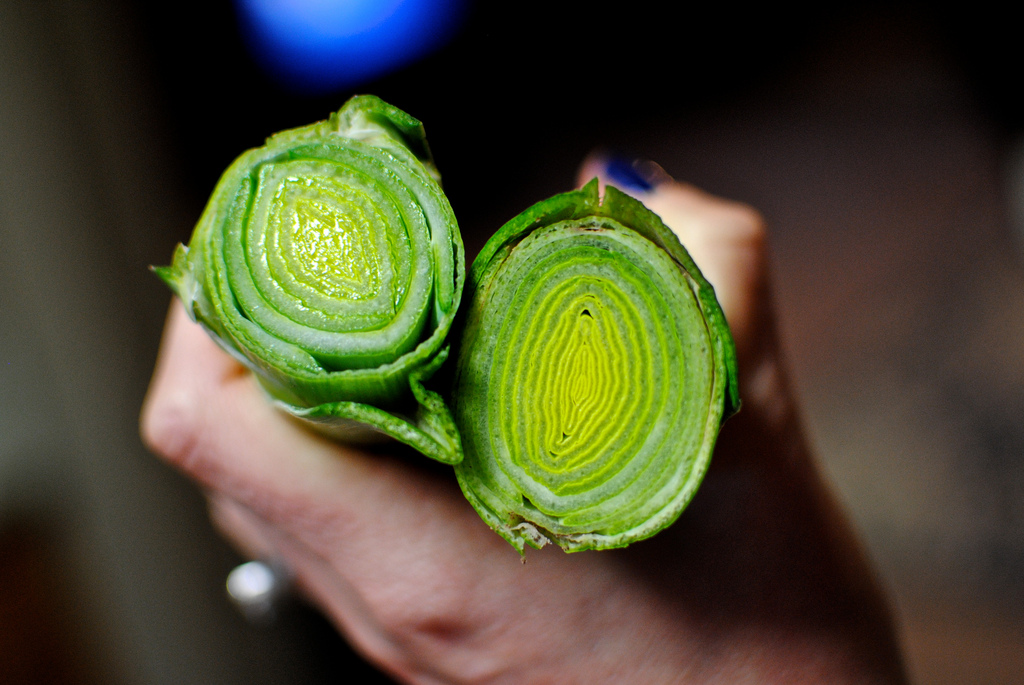 One of my favorite weekend activities has become the time CW and I spend together on Sunday afternoons, flipping through our cookbooks and planning the meals we’ll cook in the following week. We both like to try new recipes and hone old favorites and come up with a good variety of meals. Once we figure everything out, we do our weekly shopping. It’s a pleasant and comforting and, yes, fun part of the routine — even if it’s not something my 16-year-old self would have been excited to imagine doing when she became an adult (16-year-old me would have imagined the future to be full of, oh, I don’t know, traveling around and writing about exciting but unknown new rock bands for an edgy music magazine, or designing cover art, dyeing her hair bright colors, smoking clove cigarettes, and, well…you get the picture).

So. Menu planning. Sorry to let you down, Past KO, but this is where it’s at. It’s been really helpful while focusing on clean eating in the new year as well. I have to say. 16-year-old me would have been shocked at my general love for the Gwyneth Paltrow cookbook, too, but it has plenty of recipes that fit in with my nutritional goals, like the white bean and mustard green soup I made last night. (The recipe calls for Swiss chard, but I went mustard greens instead, because I’m totally wild and unpredictable like that. See, Past KO? I haven’t forgotten.)

I’m aware that this soup did not exactly photograph well, but trust me when I tell you that it tasted great. It’s easy enough that I feel like you probably don’t even need a real recipe. The general principle is just diced yellow onion, chopped leeks, garlic, vegetable broth, two cans of white beans. Simmer. Purée some of it. Add greens and serve as soon as they’re soft. Boom. Soup. Very good for the cold wintry weather we’re all having right now.

Later this week, we’re having veggie stir fry and a vegetarian chili with tempeh, among other things. It should be a tasty week. And we’ve got it all planned. What a thrill!

I have also very much been enjoying the bounty of fruit and vegetables we have had in the house the past couple of weeks. Clementine season is the best, am I right? I’ve been trying to snack on fruit and vegetables and nuts instead of, say, chips and pretzels and candy. While it is decidedly less fun — let’s face it — I think it’s important that I pretend to enjoy it just as much as chips and pretzels and candy, at least for a little while. Maybe I will convince myself I’m right.