I mentioned a few days ago that I’d had some weird issues and pains in one foot recently, the worst of which was a sudden, sharp, awful pain in the top of my foot/ankle that came on during a run a couple of weeks ago. While that pain never returned (sweet fancy Moses, what WAS it?!), since then I’ve been dealing with a little pain in my big toe joint on the same foot.

Thanks to google, Runner’s World, some poking and prodding, and a few short test runs, I determined I probably had a mild case of metatarsalgia in that foot and started looking for treatment and shoe recommendations.

Even though I’m still running on it (but not adding to my distance at the moment), the pain has been fading away. Right now, its at a level that — were I not actually attuned to it and looking for pain — I wouldn’t even notice it. It’s not 100% normal now, but it’s definitely getting there.

I think the following things helped: I laid off running for a week or so and stuck to cycling and PT exercises instead; I iced the foot whenever I noticed any pain; I kept my first couple of runs back really mellow and easy.

I also have been dragging my butt out to the local forest preserve to hit the trails. One article I read suggested running on softer surfaces, so the trails seemed like a great idea. I hadn’t been out there since last summer, and now, in early spring, is such a lovely time to run in the woods. There’s no terrible humidity; the massive spider webs that stretch across the trail in summer aren’t around yet; the temperature is just right; it’s not too muddy. Perfect. 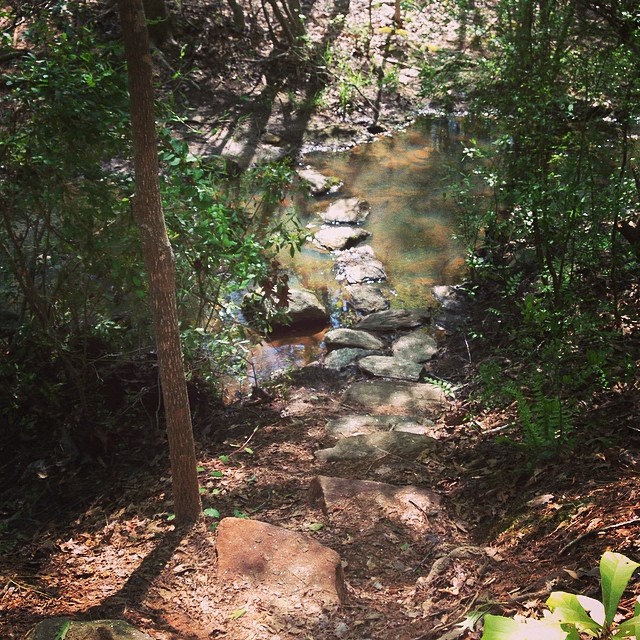 We don’t have tons of dramatic scenery out at this park, but it’s still a nice place to go get away from the traffic and other stressors of the city streets. The worst things you have to worry about in the woods are tripping over a rock or root (Every. Single. Time.), getting too familiar with the local insects, and — sometimes — having to ask yourself what kind of large animal was making that rustling noise just off the trail. (Always assume it’s a rabbit. Trust me.) 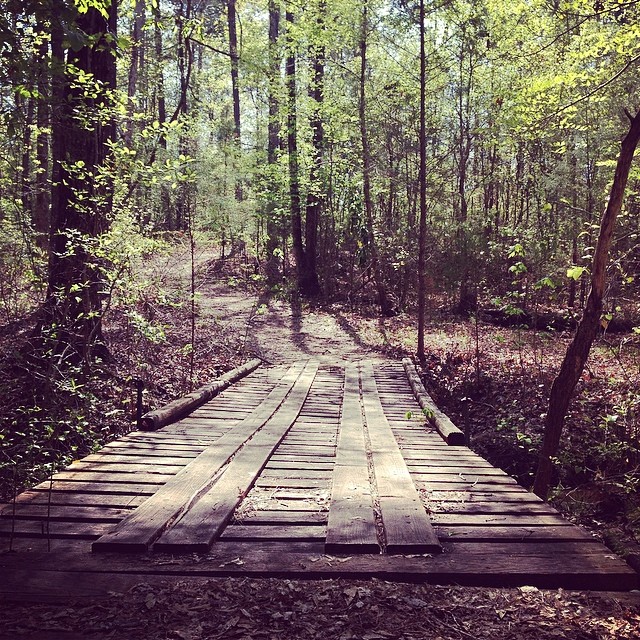 In my reading, I also encountered a lot of people who recommended Newtons for runners who had forefoot or toe pain after moving to more minimal shoes or switching to a mid-foot strike. I have been running in the more minimal Brooks Pure Cadence for about a year, and never had any toe pain until recently, but I wondered if maybe they were putting too much stress on the sore toe joint. Sooo, of course, this led to me impulsively buying a pair of Newtons from Zappos (deeply discounted because they’re last year’s model — I certainly do not have the money to support buying Newtons at their regular price). 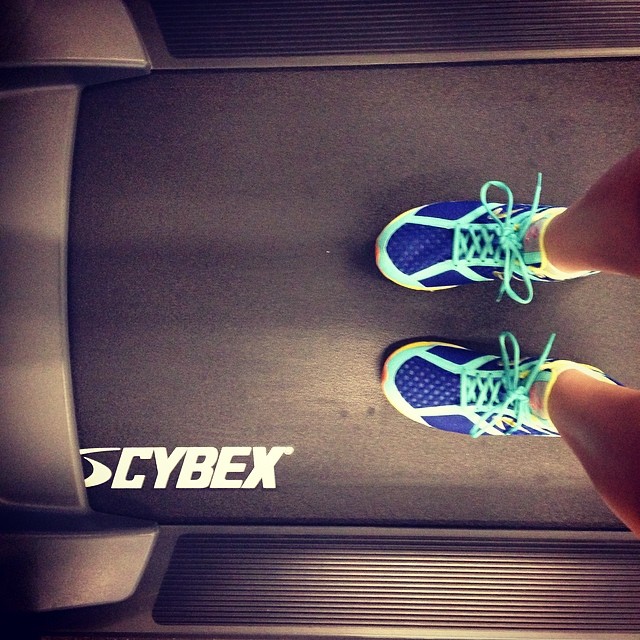 Today I tested them out on the treadmill for just one mile (they recommend transitioning to them slowly), and I think I like them. The weird thing about Newtons is that they have these lugs under the forefoot that are meant to help support/encourage a mid-foot/fore-foot strike (see here if you want their explanation). The lugs certainly felt odd at first, but they seemed to sort of disappear beneath my feet after I’d been running in the shoes for a half mile or so. Over all, the toe box is a bit roomier than my Brooks, which may help me out as well. At this point, I think I’ll be keeping them, but I’ll stick to some short treadmill runs for the first week or so while I get used to them.

The good news is: since finishing my stint in PT, my hip pain has not resurfaced. What a relief! I am doing my best to stick to the exercises on a regular basis and I feel good about it. I also think this could be a really great spring and summer for running. I want to get out there and enjoy the sunshine and work on my form and speed and just do my thing. Whee!