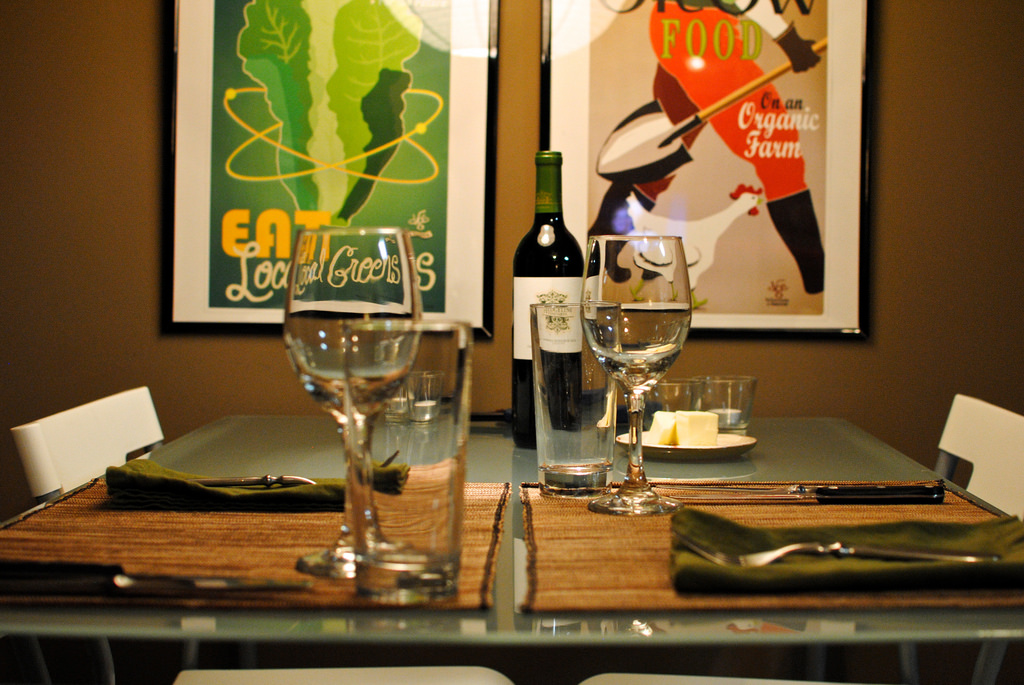 By the middle of next month CW and I will have been living together for a full year. I love our home and especially love that he is here with me. I love the fact that we get to come home to each other and go to sleep together and wake up side by side every single day. It absolutely hasn’t gotten old to me yet.

The flipside of that coin, though, is that — as it hasn’t gotten old to me yet — there are still things I haven’t quite adjusted to yet. Napping, for example. I used to be a champion napper: on the couch, with the dog, under a blanket, television droning quietly in the background, passed slap out. How I miss those naps. I have had probably fewer than five really good naps since CW and I have been sharing a house.

I don’t know what the problem is, but I tend to sleep a lot more lightly now. So lightly that any movement or noise he might make — even if he is in another room, even a noise as slight as his opening a can of soda or the clicking in his ankle when he takes he first few steps after sitting for a long time — is enough to wake me from my sleep. I don’t just wake up, though. I EXPLODE into consciousness, heart pounding, blood pressure through the roof, every muscle at complete attention. Because my husband stood up and took a couple of quiet, barefoot steps on a carpeted floor.

I can hardly blame the man. What, should he hold perfectly still and stop breathing while I take a nap? Of course not. But I also would be lying if I said that his own ability to nap — deeply, for long stretches of time, while I unload the dishwasher and cook an entire meal, for example, in a room twelve feet from the couch — makes me so envious I could shoot lasers out of my eyes in his (peacefully snoozing) direction.

See also: the incredible ability to sleep through his own beeping alarm clock, which is set for 30 minutes before I want to get up. How can he possibly sleep through those beeps so soundly, when they’re waking me up like a blast from a cannon? I am so jealous.

I think my nap failures stem from the fact that some part of me hasn’t internalized the idea that I don’t live alone anymore. Simply put: there’s another person here. I know that, of course, but my sleeping brain doesn’t expect to hear those sounds, so — even though they’re quiet, quieter than the pets are — they startle me.

Napping (or, more accurately, the loss of napping) isn’t the only new thing I’ve been adjusting to. So many little aspects of life are just different now.

[It occurs to me that these thoughts are pretty original, aren’t they? You’ve probably never heard anything like this before. “Oh, gosh, cohabitation and marriage take adjustments? SHOCKING.” Well, simmer down. I feel like talking about it for a bit, so just humor me, please.]

Daily life at home can become the source of so many odd debates. We have two very different philosophies about how to load a dishwasher, when to unload a dishwasher, how many water glasses should be left around various rooms of the house, what temperature the thermostat should be set to, and what to do with laundry fresh out of the dryer.  The most serious philosophical questions of our time, people! They’re being debated right here in my very own home! No conclusive answers yet, however. I’ll update you if we ever resolve the question of whether bowls should go on the top rack of the dishwasher*.

Of course, I’m not the only one who has had to adjust to living with another person after many years of flying solo. CW has had to face the fact that he basically cannot leave a drinking glass unattended for more than five seconds before it gets disappeared into the dishwasher. He also has had to adjust to always eating with a wife who likes to photograph her food. Carefully. With, like, lighting and shit. He now lives with a woman who can’t watch an entire movie without checking her phone, who likes to have as many lights on as possible, who hates fans, and who routinely leaves the kitchen cabinet doors wide open. He has never been anything but gracious about these things, but I know they’re adjustments for him as well.

(And how many of you are thinking right now that I would be very annoying to live with?!)

I lived on my own for 13 years after college, so I’ve had quite a long time for my single-living routines to become deeply entrenched. Adjusting them is hard. Worth it, of course, to contribute to a happy home for both of us. I wonder, though, how long does it take before these aspects of daily life are no longer conscious adjustments, but simply the way we do things? How long before we settle on a temperature? Or before my brain can tune out the sound of another human being around and just let me nap without waking me up in a state of adrenal alarm? I really do miss those naps.

People who’ve been cohabitating for a while — what are your thoughts?

*They should absolutely not; are you crazy?