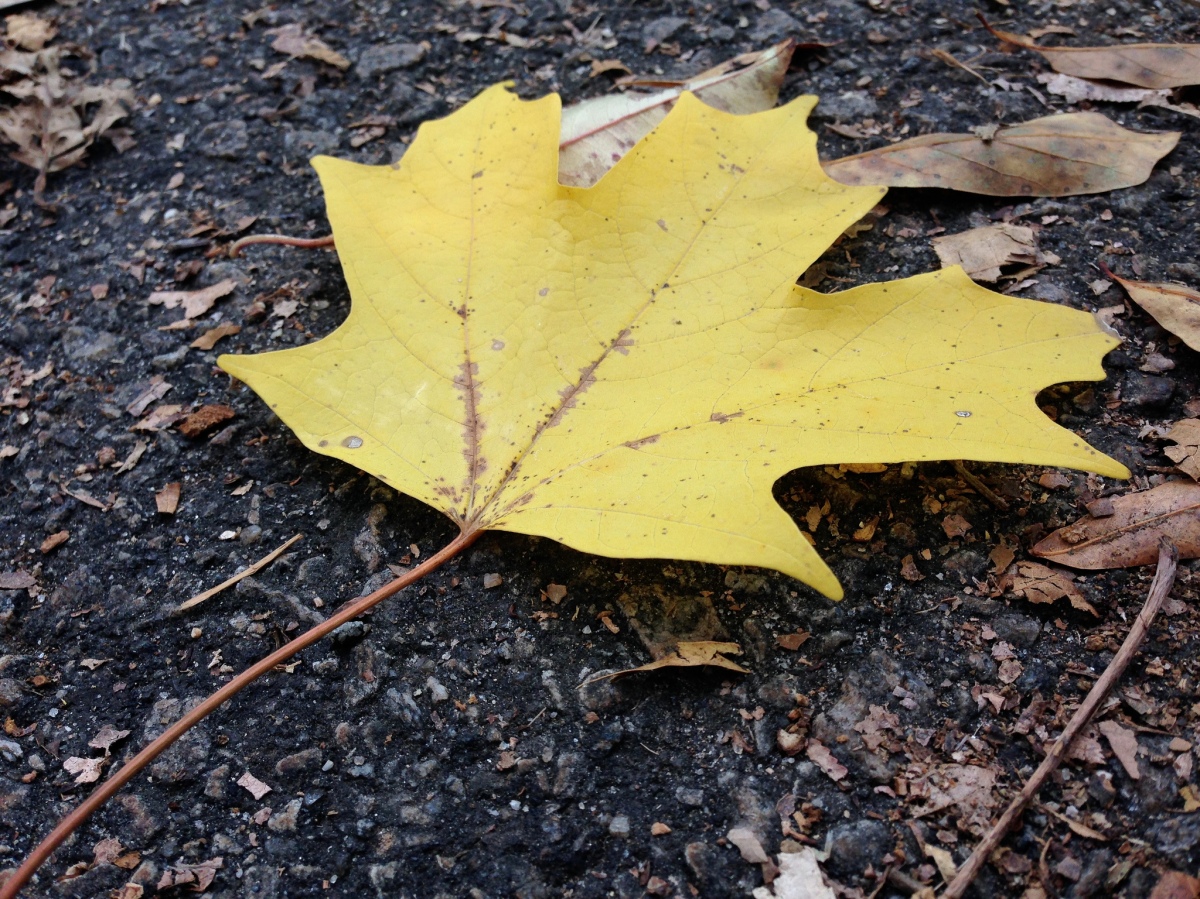 “We could go out for sushi, but I might be pregnant.”

“I have a terrible headache and I want to take a dose of Advil, which is the only thing that cures my headaches, but I might be pregnant.”

“I’d love to push myself at the track today, set my legs and my lungs and my heart on fire and really feel the burn, but I might be pregnant.”

“We’re invited to a wine and cheese party, but I might be pregnant.”

“I have a bad backache and a hot bath would make me feel better, but I might be pregnant.”

“I barely got any sleep last night and I need I need to drink ALL THE COFFEE, but I might be pregnant.”

My fertility app, my doctor, and every website I can find all advise women who think they “might be pregnant” to act as if they are: to avoid all the things one is meant to avoid during an actual pregnancy. Alcohol, certain medications, large amounts of caffeine, certain foods, certain activities, and so on. For people who are trying to conceive, times when you “might be pregnant” translates to every day from the time you ovulate until the time your period either starts or …doesn’t. For roughly 14 of every 28 days, a woman who is trying to conceive “might be pregnant.” In my case, that’s been 14 of every 28 days for the past year.

I don’t take all of the common restrictions and prohibitions that seriously, to be honest. I may not pour myself three stiff whiskey drinks, but I certainly might have one. Or two, on occasion, FINE. I’ll run as much as I want to, as reasonably hard as I want to, provided I am able. I’ll eat sushi if I want, though 99% of the time I choose the vegetarian option anyway. So, you know. Moderation. Not being a dumbass. I would really like to convince my husband that I shouldn’t clean the cat box during the two-week wait, but as of yet I’ve had no success on that front.

Here’s my current “might be pregnant” problem, though: I’ve been seeing a chiropractor for the past couple of weeks, as I’ve mentioned already. Luckily, when I went in for my initial consult, it was only day 5 or 6 of my cycle and they were therefore able to take X-rays of the problem area, my lower back. Had it been ten days later, X-rays would have been deemed too dangerous for the hypothetical embryo. During the past week’s treatments, I’ve been given ultrasound and electric stimulation on my lower back, both of which are for pain relief and muscle relaxation. Like the X-ray, these are only deemed safe on the lower back if the patient isn’t pregnant.

At this point in time, though, I’m just inside that “might be pregnant” window. I won’t know for another two weeks whether there’s an embryo in there to protect or not. What bad timing for me to make the injury even worse, which is exactly what I did on Saturday. Now more than ever, I need that pain relief! Too bad ultrasound, e-stim, ibuprofen, and muscle relaxers are all verboten for the next two weeks. Ai yi yi.

I’d like to take this moment to get all steamed up about the culture of fear and guilt that results from a lot of these restrictions on women’s bodies during pregnancy. The zero-tolerance line on alcohol is one my friends have discussed at some length, for example. As an alternative, we always like to cite the relaxed attitude European women and their doctors tend to take on the issue. Similarly, the restriction on deli meats and unpasteurized dairy — which often gets reductively referred to as “soft cheese,” with the effect that some women wind up wondering whether even cream cheese is allowed, pardon me while I rant! — well, it all seems a bit ridiculous when I’ve been told it’s canteloupe to blame for the worst listeria outbreaks, not salami.

So I think generally it is good to be informed and to have a reasonable approach to these kinds of issues. Right.

On the other hand, we’re in the “might be” stage right now, just like the past 12 cycles. Not pregnant, we just “might be.” That changes some things. Even though a recent study says NSAIDs are fine during pregnancy, for example, I still also find others that claim that ibuprofen may cause a thin endometrium and therefore prevent embryo implantation before pregnancy even begins. If I were pregnant, I could discuss NSAID use and those studies with my doctor from that perspective. Instead, at a point in time where I’m hoping that an embryo is trying to implant right this very second, I just sit here going, well, I don’t want to do anything that could negatively interfere, do I?!

I’m seeing my chiropractor later today and hoping he’ll have some good strategies to help me with my current back situation that are safe to use for at least the next two weeks. And maybe after that appointment, I’ll help myself to a glass of wine.