Whoops! Instead of publishing this, I accidentally left it in a draft state! Very belated, but here we are:

Last month (last month?! Where did the time go?), I went to see The Decemberists play in Atlanta with a few friends. They’ve played Atlanta twice previously in the years I’ve been living nearby, so I’ve gotten to see them on the Hazards of Love tour at The Tabernacle (one of my all-time favorite concerts) and on the King is Dead tour at the Cobb Energy Center, a bigger concert-hall-type venue that I didn’t enjoy as much. This time around, they were playing The Tabernacle again, so I was prepared for a good show and a fun night out. 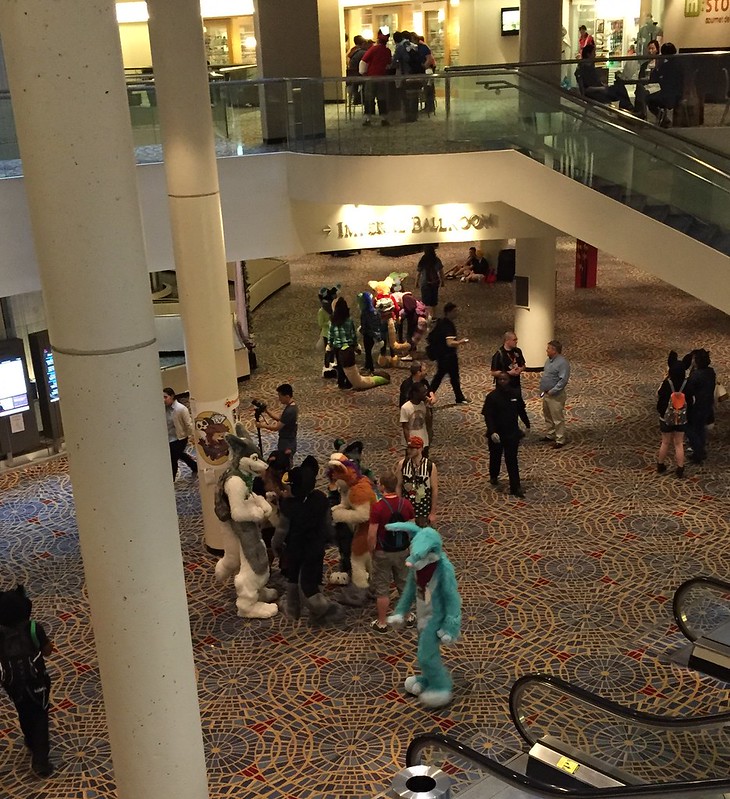 I was not prepared, however, for the fact that our downtown hotel would be hosting a furry convention while we were there. But, oh, dear Reader, they were. They really, really were. When we entered the lobby to check in, we were confronted with a huge crowd of people all dressed head to toe in furry animal costumes. The folks who appeared at first glance to be wearing regular street clothes turned out to have some small marker of their furry status on display somewhere– a fluffy skunk tail attached to their belts, cat ears on headbands, or giant animal feet covering their shoes. Some people were wearing regular clothes but had their heads covered with full masks– squirrels, foxes, eagles, rabbits, puppies. It was completely bizarre. We got to sit I the lobby and enjoy the scene for about an hour while we waited for our room to be ready and let me assure you, the people-watching this afforded was truly beyond compare.

Once CW and I were able to check in, we dropped off our things and headed down to the neighborhood near the concert venue to get some food and drinks and meet up with My BFF C, her partner S, and our other friend, CB. We wound up in a fairly cheesy bar with ridiculous drink specials. One was something like a “three for the price of two” where they give you three shots of liquor in your mixed drink, which is served in a giant plastic souvenir cup.  Sadly, no one in our group took advantage of this screaming deal.

Next up: the concert! 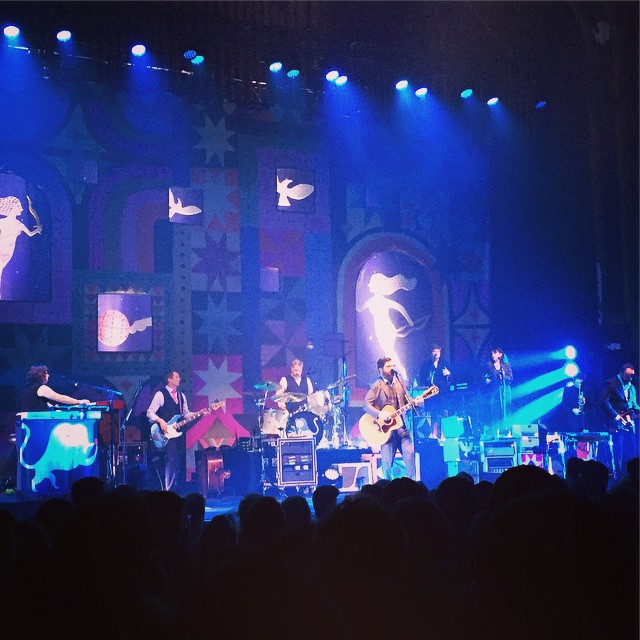 It was such a fun show. They played quite a few songs from the new album, What a Terrible World What a Beautiful World, which I like but which is not my favorite album, but they also played a great selection of old favorites, including “Grace Catherdral Hill,” “The Island,” “The Hazards of Love 1,” “Oh Valencia,” and “The Mariner’s Revenge Song,” the latter with a giant whale on stage and audience participation.

Afterward, someone (I’m not naming any names) needed a bit more to eat, so we made a stop at Waffle House before walking back to the hotel. The furries were still up partying when we got back, of course. Riding 25 floors in a crowded elevator with a skunk, a “mouse-icorn,” and a turtle was a fun cap on the night. 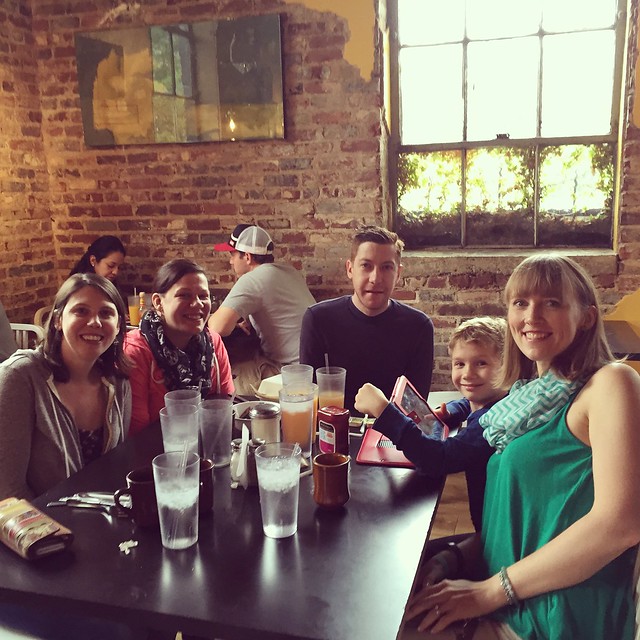 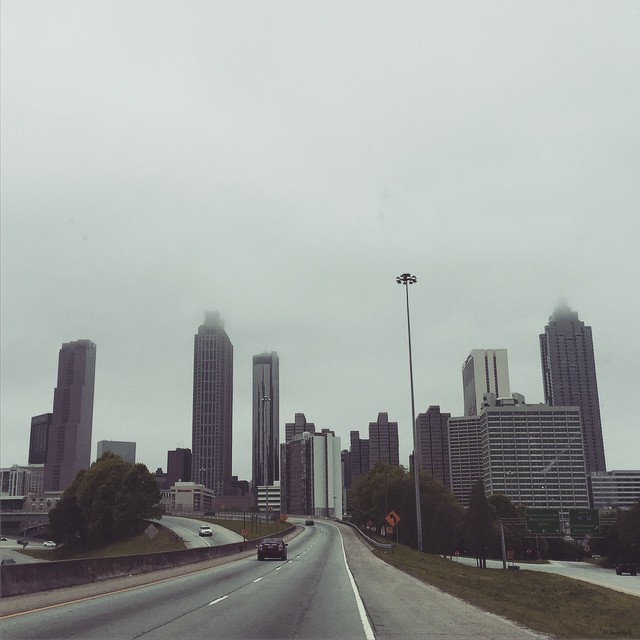 Breakfast at The Highland Bakery is definitely a must before driving back home from Atlanta, if you ask me.