Here’s how I’ve been entertaining myself lately: 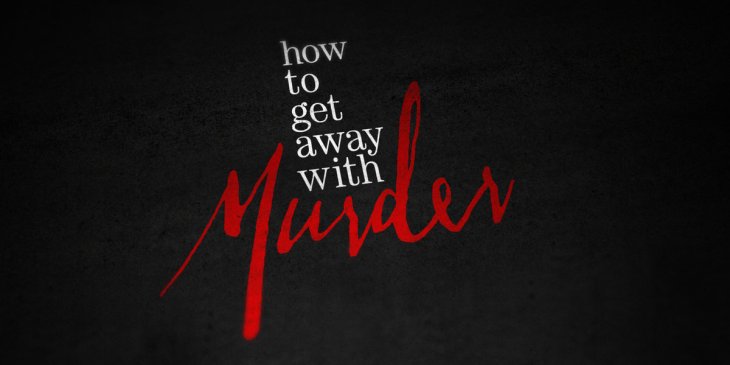 How to Get Away with Murder

I thoroughly enjoyed the first season of this show last year, so I was excited to find a few new episodes in my Hulu queue. I’m almost caught up with the new season, but not quite, so no spoilers, please. I love mysteries and legal dramas and have a bit of a weakness of absurdly soapy plots, so HTGAWM is right up my alley. I don’t particularly “like” any of the show’s characters, which almost makes it more fun to watch because if/when something terrible happens to one of them or they’re revealed as evil, I just get to straight-up enjoy the drama. Fun. 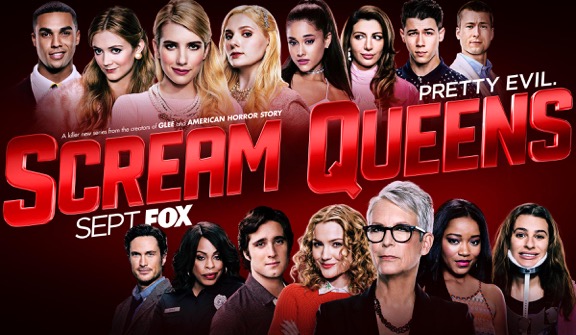 This show is completely ridiculous and fun and I recommend it if you’re interested in horror, campus narratives, or over-the-top campy pop-culture stuff. The send-up of popular horror movies is entertaining and the 90s soundtrack is just extra enjoyment for old folks like me. Plus, Jamie Lee Curtis! 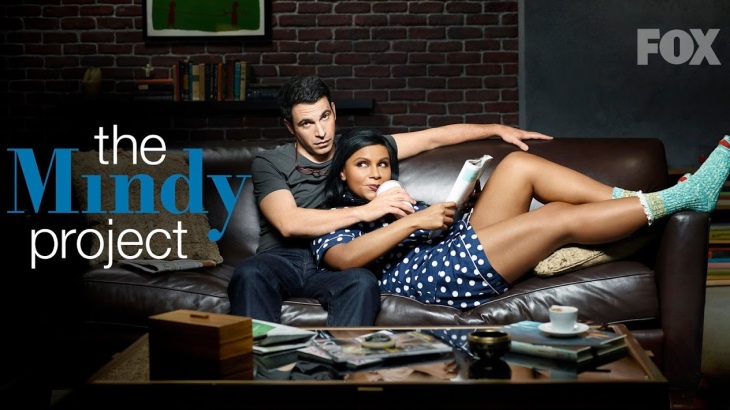 This is the one 30-minute comedy I’ve been consistently watching this season and while I don’t LOVE it the way I loved, say, Parks and Rec, it’s still fun for me. especially because this season Mindy and Danny have a new baby, so, hey!, relatable. Has anyone else noticed Mindy’s supercute pajamas recently? I need to know where she’s getting all those.

As out-of-control soapy as this show gets, I still love it so. The Juliette storyline is particularly awful this season, so I really hope they find a way to turn that around. I also really can’t stand this new Marcus character. Who the hell does he think he is, anyway?! What I have been appreciating is the return to Scarlett and Gunnar awesomeness, in particular their musical collaborations. Just give me the S&G album of my dreams, please, Nashville! 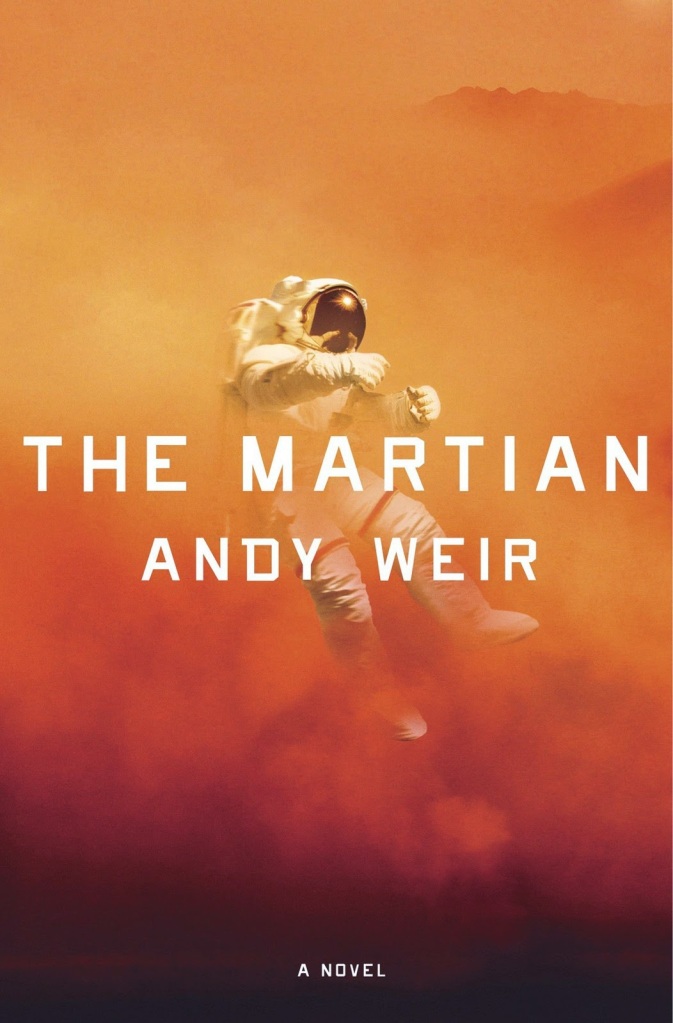 I had been meaning to read this forever based on people’s favorable mentions of it on Twitter, and then I realized the movie had been released, so I’d better get a move on if I didn’t want the plot to get spoiled for me. I enjoyed the first-person narrator’s sense of humor and sarcasm and found the scientific aspects of the story to be really interesting. Space travel isn’t something I know a lot about, but I still found the technical aspects of the book easy enough to understand for a non-expert such as myself. 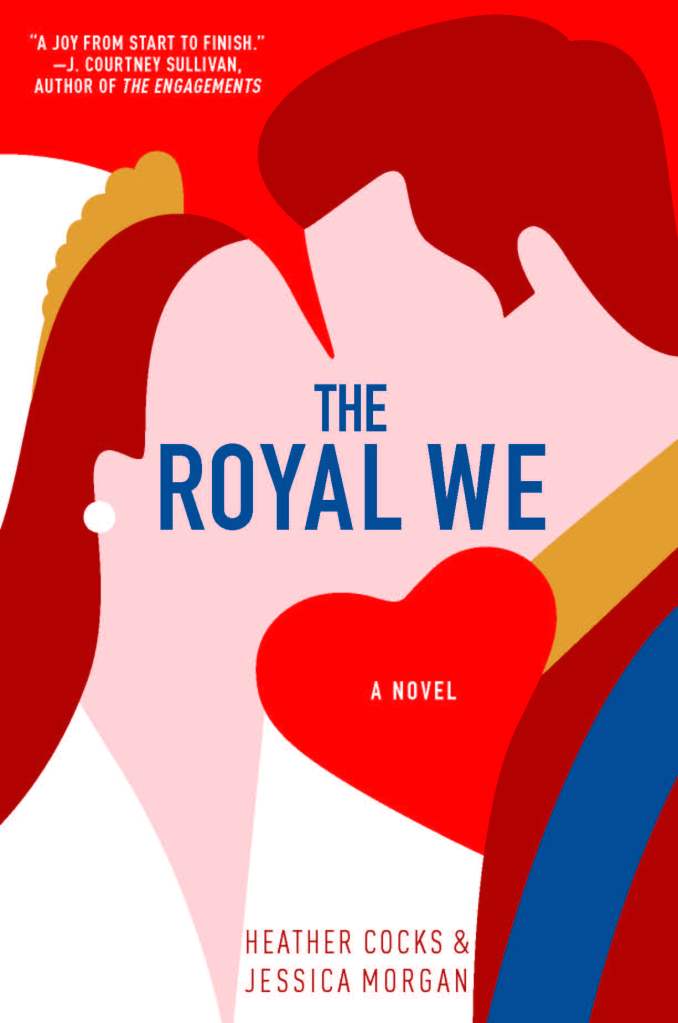 The Royal We, Heather Cocks and Jessica Morgan

I had absolutely no interest in this book for a long time because I was somehow under the misconception that it was a non-fiction book about the real Will and Kate. Once I found out it was a novel, I was on board. When the Kindle version went on sale, I figured, why not? It had plenty of slow moments for me, especially in terms of the royal family stuff, which I generally have very little interest in, but the love story itself was entertaining enough to keep me reading. 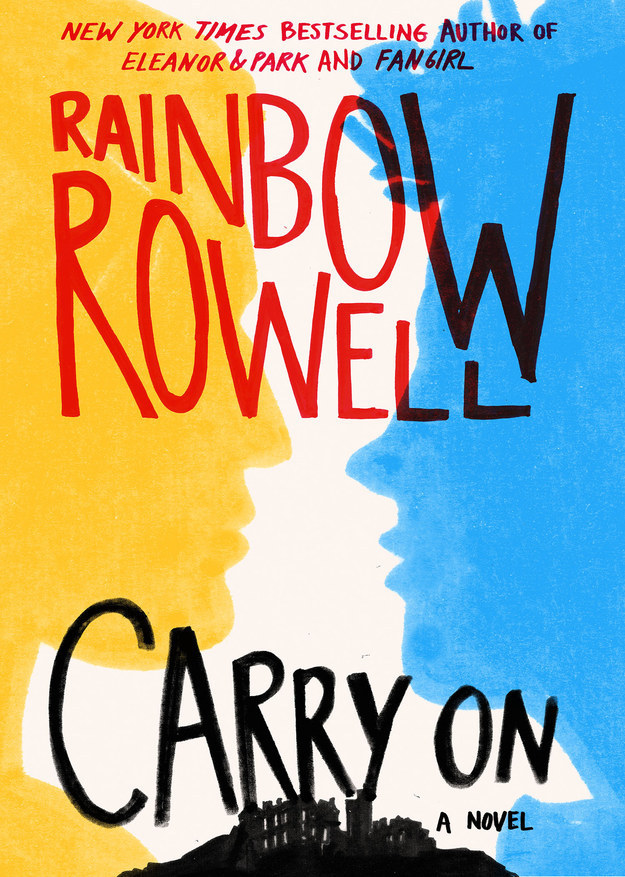 I’ve just started this one. Rainbow Rowell is hit or miss for me — I tend to prefer her adult books (Attachments and Landline) over her young adult stuff. In particular, I did not care for Eleanor and Park. Fangirl, on the other hand, was more interesting to me, but I found myself skipping the Simon Snow fanfiction sections of the novel in order to focus more on the main characters. I figured, then, that Carry On, her fantasy novel about the Simon Snow “world of mages” (obviously inspired by Harry Potter) that she first explored in Fangirl, would not be a hit for me. I decided to read it after all, though, after seeing a lot of friends say how much they were enjoying it. I’m about 20% of the way through so far and in all honesty I’d just rather be rereading Harry Potter for the umpteenth time. Maybe it will get more gripping. We’ll see.