Four months old! They’re four months old! It really feels like the newborn stage is well past us. In the beginning, it seemed like so long before they’d be big enough to wear their cloth diapers, or to sleep in their cribs, or roll over. But now those things are happening! In the past month, we’ve moved E&L out of our bedroom and into their own. They sleep* in their cribs now and everything. It feels like a huge change, not having them in the bedroom with us every night; watching them on the baby monitor instead of being right there; having to get up and walk to the other end of the house to feed them or soothe them back to sleep. It feels like they’re growing up, or something.

We’ve been working on a nap routine, which involves putting them down for naps in their cribs a few times a day. Sometimes this actually works, and when it does it is amazing. Thanks to nap time and the magical baby monitor, I sometimes have time to do things around the house, or work out, or shower, or eat, or write a blog post! Usually just one or two of those things, but that’s better than nothing, right?

The babies have gotten much better at breastfeeding, through no effort of my own. I think just their getting bigger has helped. This has led to me nursing more than pumping (whereas I used to pump more than nurse) and everyone is much happier with the change. Maybe I’ll do a post about feeding twins some time? At any rate, it’s going well and between nursing and formula they’re growing so! big! We have a four-month checkup at the pediatrician tomorrow, so I’ll add their up-t0-date weights and sizes afterward. 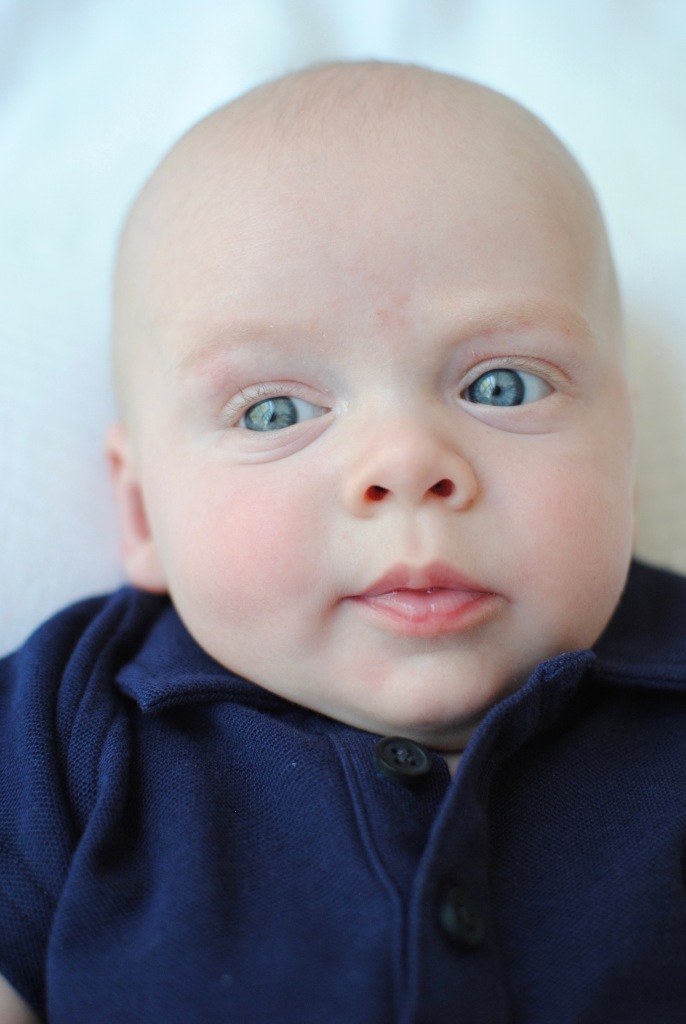 *I’m sure I don’t need to explain this asterisk, do I?